DIGITTO’s Dynamic SEO: Campaign Level, How They’re Formed and How We Actively Manage Them 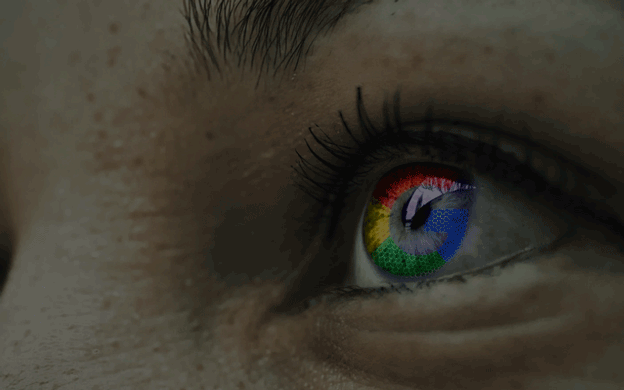 Here are the differences between DIGITTO Media vs. freelancers, in-house teams, and other providers; at the campaign-level, of how they’re formed and how we actively manage them.

We can provide all this value at competitive pricing because we reinvest annual budgets from our white label program, and allocate them to all of these initiatives.

Any reputable SEO company can provide results in a few months. Generally, we advise our customers that it will take 3 months for visible results and 6 months for more significant results. It is always recommended to budget for 6 months as search engine algorithms have over 250+ ranking factors, and picks up duration of SEO efforts and campaign consistency, (consistent link-building efforts).

To do well with an SEO campaign you have to have a team structure, invest in R&D, SEO testing, and develop proprietary tools and AI-based systems. SEO takes years of experience and over a decade of know-how to be able to compete against your competitors. We have what it takes to take you where you want to be. 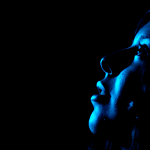 PrevTHE DAYS OF HIRING FREELANCERS FOR YOUR SEO ARE OVERJune 6, 2019
CelebrityAccess launches DIGITTOACCESS for the Entertainment IndustryJuly 8, 2019 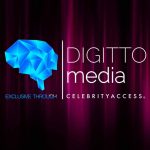 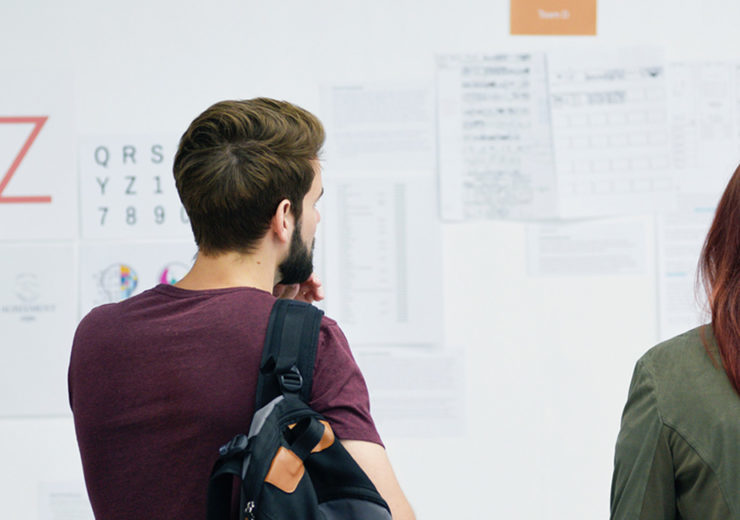 HOW TO BENEFIT FROM WHITE LABEL SEO SERVICES

A successful business owner always prefers to work with the best SEO techniques so...

USE “DIGI” to remember the steps to social SEO success

REMEMBER THIS ACRONYM TO MAXIMIZE SOCIAL SEO We’ve helped a multitude of...